It is possible to form or arrest the nanoparticles in glass. Structurally, glass is an

arrangement of molecules. When a liquid is cooled below certain temperature

, it forms either a crystalline or amorphous solid

. Besides temperature, rate of cooling and tendency to nucleate decide

whether the melt can be cooled as a glass or crystalline solid with long range order.

Nuclei are formed spontaneously with homogeneous (in the melt) or inhomoge-

neous nucleation which can grow to form ordered,

glasses. Even in such cases the atoms try to reorganize themselves into crystalline

solids. Addition of elements like B, P, Si etc. helps to keep the metallic glasses in

amorphous state. It is indeed possible to form nanocrystals within metallic glasses

metals at high velocity with turbulence. On mixing thoroughly, nanoparticles are

of Ti form nanoparticles of TiB2.

Methods Based on Evaporation

on some substrates. The nanostructured materials can be in the form of thin films,

substrates. It is also possible to obtain very thin even atomic layers, known as

stacked over each other) forming nanomaterials of wide interest Evaporation can be achieved by various methods like resistive heating, electron

beam heating, laser heating, sputtering. It should be remembered that all the

synthesis processes need to be carried out in a properly designed vacuum system, so as to avoid uncontrolled oxidation of

system. Mean free path of the particles also increases in vacuum system, which is

often desired. Even if some reactive gases are used in certain cases of depositions,

Materials to be evaporated are usually heated from some suitable filament,

material without forming any alloy or compound, the filament is considered to be

suitable. Otherwise one needs to melt the material in a basket, canoe-like container.

Electron beam focuses on the material to be deposited, kept in the crucible as

material. It melts only some central portion of the material in crucible avoiding

any contamination from crucible. Thus high purity vapours of materials can be

Now, let us discuss how the deposition occurs by evaporation. At any given

temperature there is some vapour pressure of the material. In evaporation, the

evaporation source, p D 0. The coefficient of evaporation arises as some of the

also change the pressure due to evaporant. also suggests that at a

given temperature, there would be some specific rate of deposition. It may be noted

a simple HertzKnudsen equation when evaporation from solids, compounds, alloys

It is necessary that the material to be evaporated creates a pressure, so as to achieve adequate vapour pressure for synthesis. Some materials

like Ti, Mo, Fe and Si have large vapour pressure at a temperature, much below

their melting points and can be easily evaporated or sublimated from their solids.

to their melting points. Therefore, they need to be melted (for evaporation to occur)

This technique basically involves use of materials of interest as sources of evaporation, an inert gas or reactive gas for collisions with material vapour, a cold finger on

which clusters or nanoparticles and piston-anvil an arrangement in which nanoparticle powder can be compacted.

of the end product can be obtained.

Usually metals or high vapour pressure metal oxides are evaporated or sublimated from filaments or boats of refractory metals like W, Ta and Mo in which the

to the source is quite high and particle size is small. Such particles would

prefer to acquire a stable lower surface energy state. Due to small particle or clustercluster interaction bigger particles get formed. Therefore, they should be removed

away as fast as possible from the source. This is done by forcing an inert gas near

the source, which removes the particles from the vicinity of the source. In general

particle size and their distribution. Distance of the source from the cold finger is

and make bigger particles, which condense on cold finger. While moving away

from the source to cold finger the clusters grow. If clusters have been formed on

may leave the particles there and then escape to the gas phase. If reactive gases like

O2, H2 and NH3 are used in the system, evaporated material can interact with these

metal compound etc. Size, shape and even the phase of the evaporated material can depend upon the gas pressure in deposition chamber. For example using gas

pressure of H2 more than 500 kPa, TiH2 particles of 12 nm size were produced.

By annealing them in O2 atmosphere, they could be converted into titania

having rutile phase. However if titanium nanoparticles were produced in H2 gas

pressure less than 500 kPa, they could not be converted into any crystalline oxide

Clusters or nanoparticles condensed on the cold finger can be scraped off inside the vacuum system. The process of evaporation

falls through a funnel in which a piston-anvil arrangement has been provided. One

can even have separate low and high pressure presses. A pressure of few mega pascal

to giga pascal is usually applied depending upon the material. Low

porosity pellets are easily obtained. Density of the material thus can be 70 to 90 percentage

of the bulk material. 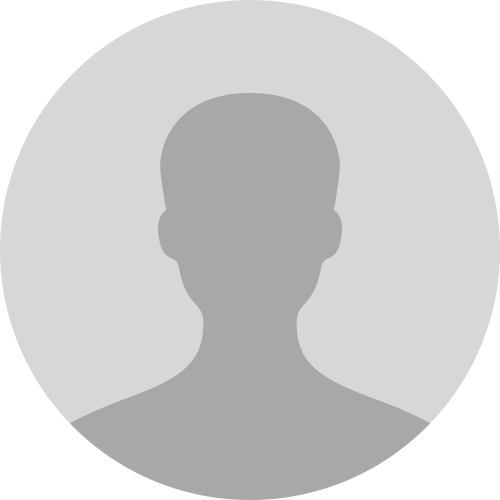 During college time, I was not able to write any blog. But now during the pandemic time, I got a lot of free time to write blogs. Ira gave me a platform to share my blog. And helped me to learn any things 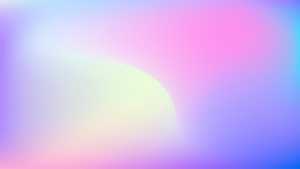 Why learn python in future 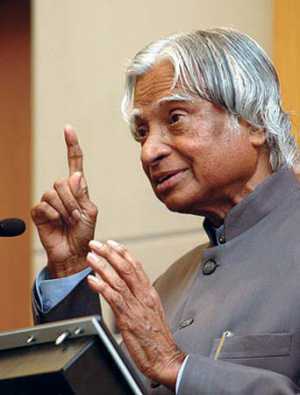 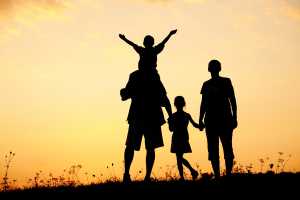 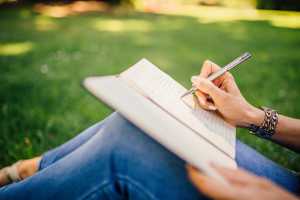