For a mother, her baby's first things are very close. Obiviously all those memories are very close to her heart. Today I am going to tell you one beautiful memory,My son's  first audition  for the Television advertisement!

Isn't it shocking?you will think this little one is not even two years old and what kind of audition is this. I'll tell you what exactly happened...Ashwath is very grumpy and smiling from his very first day. I mean, I don't remember him ever crying while taking a bath, getting dressed or getting ready to go for outing. I really like to take pictures of him in different costumes. I have taken photos of him with dressing him as Lord Krishna and even like Radha????.

When he was one and a half months old, my mother was massaging him before taking a bath, the conversation between grandmother and the grandson, his loud response to the her words, and his gestures were all captured on my camera.I had sent those smiling photos and video in the one of the international level photo contest, in which he won in the first round but lost in the second round, then the subject ended there and I totally forgot about it.

About twenty-five days later, around two in the afternoon, I got a call from an unknown number and they said that out of the one and a half hundred children in that photo contest, we have selected five children for an advertisement audition. It was an advertisement for a well-known brand called "firstcry" (many people will be aware of that ). Firstcry is a very reputed company for children's toys, items, clothes. They also have shops and online portal for shoppinh. They wanted models to advertise and promote clothes. They informed me that advertisement would also appear on TV in which big B Mr.Amitabh Bachhan would also be there with children.

I couldn't believe it, I thought either someone was making fun of me or someone was cheating. I ignored him at that time but the next day he called again and asked whether we are coming  for the audition or not and then I handed over the case to husband. He spoke on the phone and confirned all the things. At first we thought it would be something to make money, but they said it's really an audition and we don't need to pay a single rupee, only the baby's photos and videos should be good. My brother is an event manager, he works in Mumbai. He confirmed that it is real and it casts people for shows, advertisement etc. so there is no harm to give it a try.

But it was evening until we made our decision and the next morning there was an audition. We took my three and a half month old baby from Vadodara to Mumbai by AC Volvo. At around 4.30 in the morning we got off at Borivali station and from there we went to my friend's place to freshen up.We took breakfast then reached to Andheri station by local train around eleven o'clock. It took another half an hour to reach the office from there. My baby took good nap between travelling. We reached there, filled the application and seated in the waiting room. The office was very beautiful and the staff was very supportive. They offered us water, tea and everything. There was a separate room for feeding babies.

An hour later we got call for audition,. Ashwath, my baby who had been so happy from.morning, was getting little irritated. I was really tense. When we went to the audition room, I was overjoyed to see the camera, the lights, the atmosphere. We put Ashwath in front of the camera in a nice clothes and to my surprise he was posing like a professional hero. He was so happy to see everyone looking at him and smiling so all his pictures were very beautiful.

The audition went very well, they asked us to sit in the waiting room and wait. Ashwath had nothing to do with what was going on, he was just happy because he was getting to experience something different. We both husband wife were so much tensed.

Six children were to be selected to work in that advertisement, five children from different age groups were shortlisted in each group i.e. thirty children were auditioned. All the auditions took place around 6 in the evening and it was time for the results. All the parents were eager to hear the results. Only one of the five children in Ashwath's group was to be selected. I was counting moments and finally results were announced .......

But it was another boy. We felt little bad. but then we thought No problem, not this time, next time and we left on the way back.

Even though Ashwath was not selected, the experience was very beautiful and unforgettable. Now we often see that advertisement on TV. When Ashwath grows up, I would definitely like to tell him how great his first audition was. 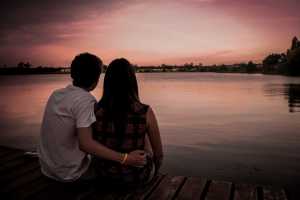 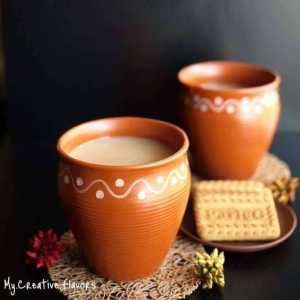 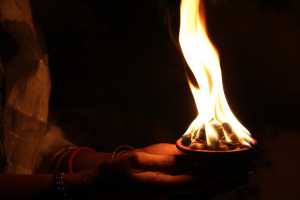 Suicide is obviously not the solution 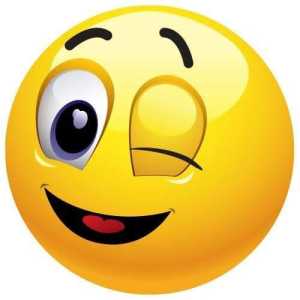